In June 1921 my late eldest aunt Mary Knight sailed to her new life in USA on the Kaiser-i-Hind.This ship sailed between UK and India and called several times at Sydney until it was taken over by Cunard and put on the London to New York run in June 1921.
Now 90+ years later I have some 50+cousins of some degree in the States and have met none of them. I am in touch with one Mark whose grandfather is my first cousin and hope to make contact with more of them by post.
This is the vessel which carried the start of my american family to the US. 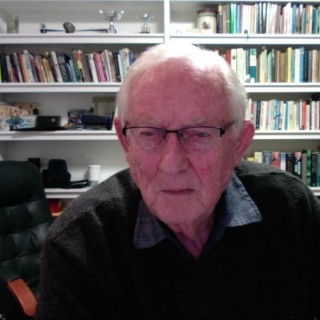 for untangling a few thoughts...

The Butterfly counts not months but moments, and has time enough.

Thoughts on growing up and growing old in the digital age

the rambles of a hungry writer

The latest news on WordPress.com and the WordPress community.